To access this website you must be of legal drinking age in the country where you are viewing this site. If you are not, do not enter this site.
Please read our Terms & Conditions before using this website.

THE ABUSE OF ALCOHOL IS DANGEROUS FOR YOUR HEALTH. DRINK RESPONSIBLY.

It was in 1725 that Irishman Thomas Barton settled in Bordeaux to start his company, which is today the city’s oldest winehouse still in activity… His grandson Hugh teamed up with Frenchman Daniel Guestier and in 1802 their partnership became official. From the Chartrons area in the center of Bordeaux, barrels and bottles were loaded on board of ships that sailed via the Garonne river to numerous countries, starting with Ireland, England, Holland and the USA to reach over 130 countries at present. 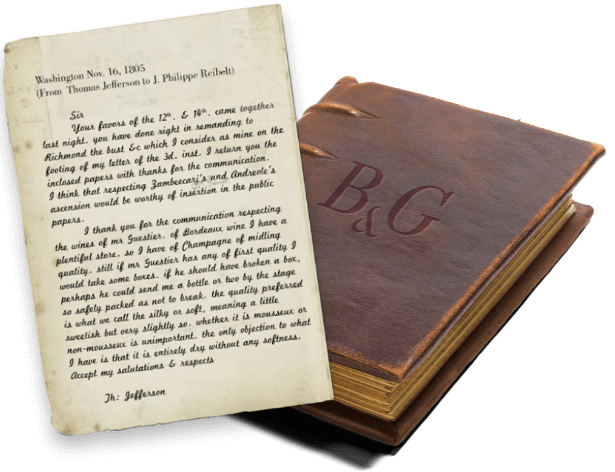 A journey through our history

We have been making quality wines and sharing emotions with winelovers worldwide for almost three centuries.While assuring you of our ongoing passion and dynamism, we invite you on a voyage of discovery through our fascinating history... 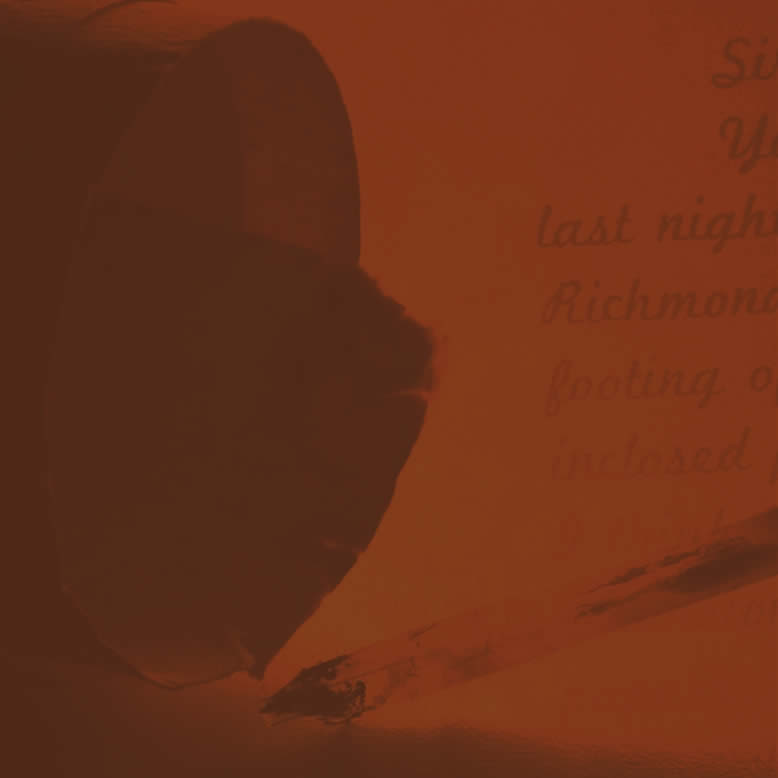 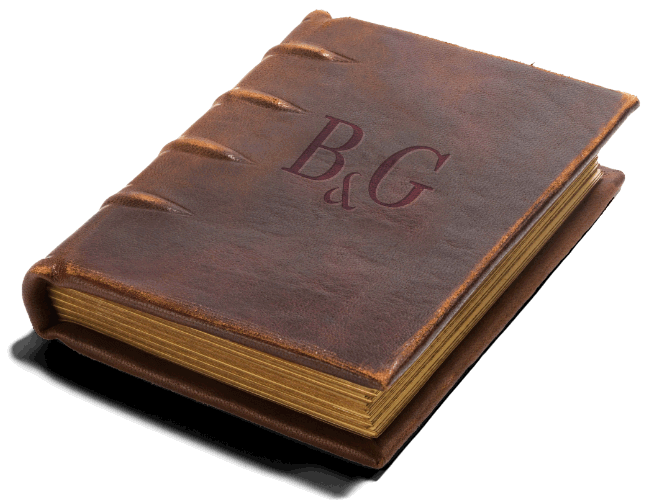 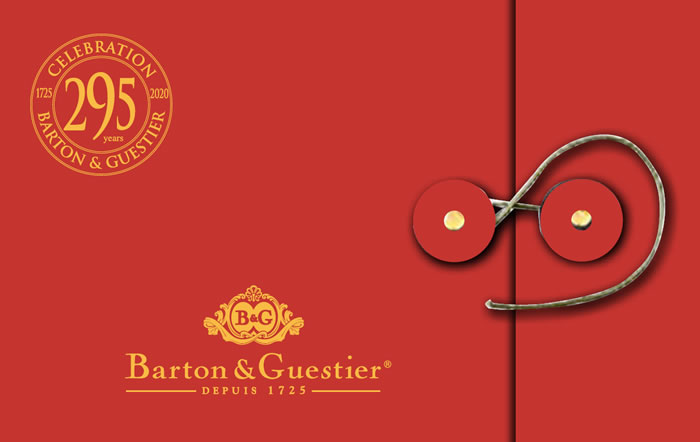 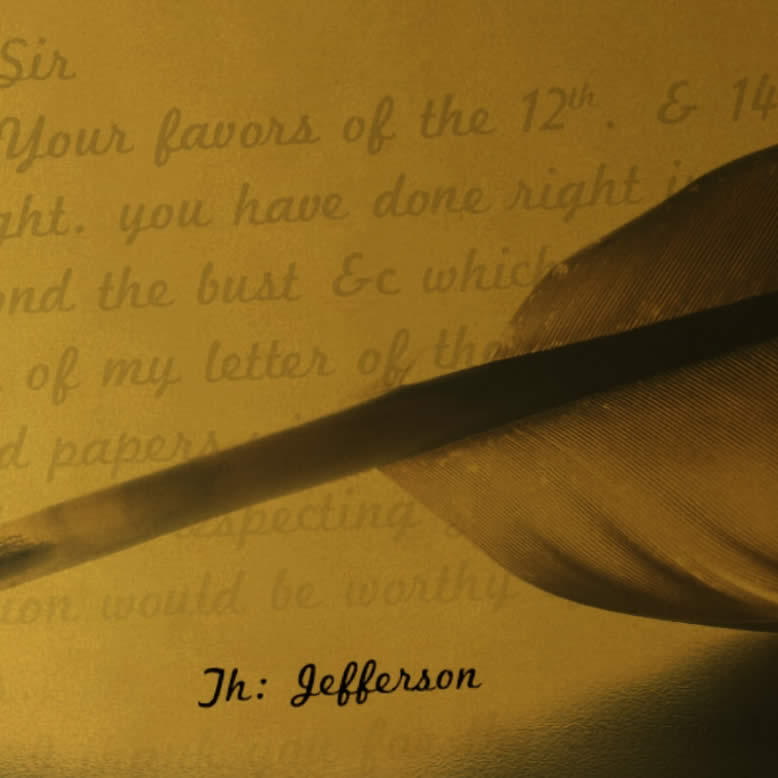 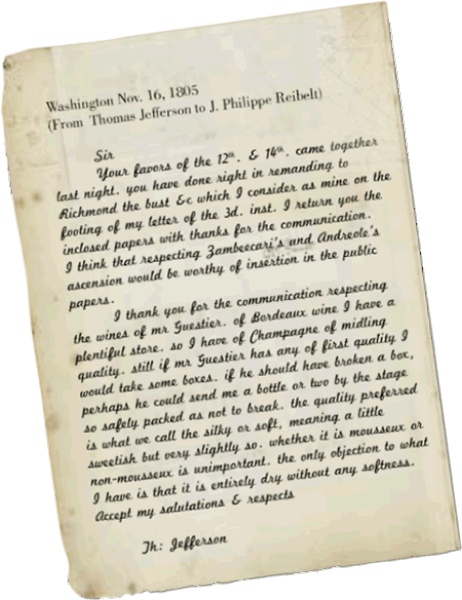 By the end of the 18th century, Daniel created a trade-office in Baltimore where his brother Pierre-Auguste (Peter) was in charge of business.From 1785 to 89, Thomas Jefferson is US Ambassador in France. During this period, he spent 5 days in Bordeaux where he also met the Barton and Guestier families. In a letter from August 1787, Jefferson listed Mr Barton as one of his preferred supplier. In 1805, Jefferson wrote a letter in which he asked for B&G wines.During his first term as President he spent $ 7,500 on wine, which is $186,000 in today's money!In 1981, US President Richard Nixon visited Château Magnol.In 2014, B&G tweets to Barack Obama to invite him to Château Magnol! 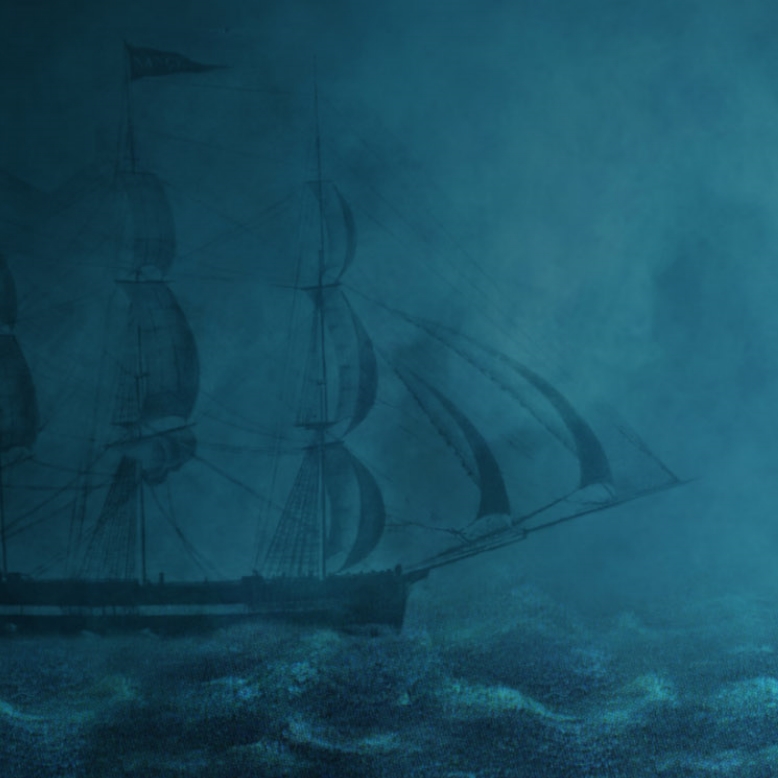 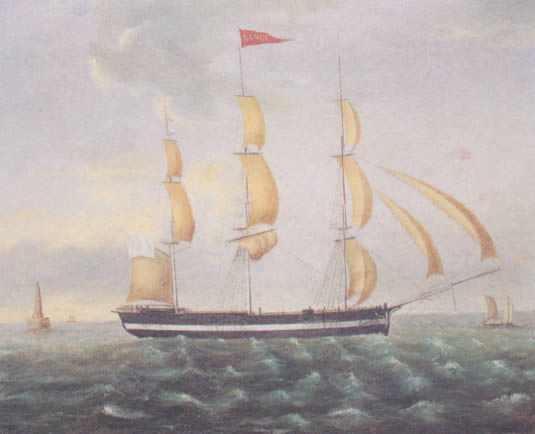 Daniel Guestier, Captain, Master Mariner and Shipowner was at the origin of navigation with steam vessels on the Garonne River. He sailed on all oceans to bring B&G wines to the customers of the company.La Grande Nancy, L'Elize, La Belle Poule, La Victoire and Le Prévost de Lacroix were among his famous ships. 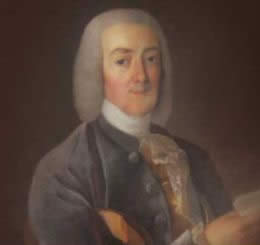 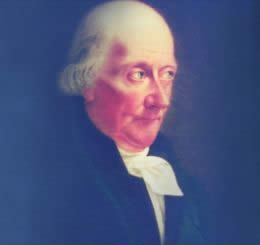 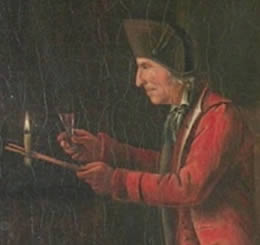 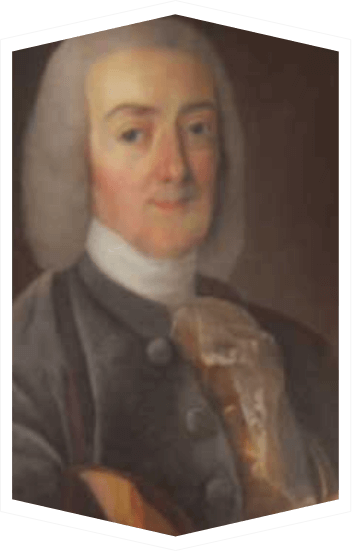 Thomas Barton was born in Curraghmore, County Fermanagh, Ireland in 1695. After his marriage in 1722 and the birth of his son William, he left Ballyshannon to explore the Mediterranean. In 1725, he settled in Bordeaux where he started exporting wines to Ireland and Holland. He quickly became the most important wine merchant in Bordeaux having built a solid reputation among prestigious customers all over Europe. His loyal clients nicknamed him “French Tom.” In 1747, he rented Château Le Boscq in Saint-Estèphe where he lived at the property. Thomas Barton's spirit has been perpetuated by the following generations. 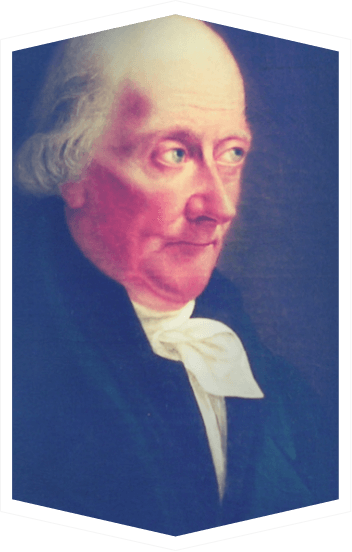 Daniel Guestier was born in 1755 near Bordeaux. In 1781, he was appointed Captain and started trading business worldwide. In 1793, he temporarily took over the business of his friend Hugh Barton, who was in prison after the French Revolution. By the end of the 18th century, Daniel also created a trade-office in Baltimore where his brother Pierre-Auguste (Peter) was in charge of business. Daniel Guestier became a very important personality in Bordeaux: he was at the origin of navigation with steam vessels on the Garonne river, the co-founder of the Bank of Bordeaux (later part of Bank of France) and he became President of The Chamber of Commerce of Bordeaux.

The heart of Barton & Guestier

The Château was built in the beginning of the 18th century. The orignal plan was inspired by that of a Gallo-roman villa.The most famous owner was probably Charles Jean-Baptiste Mercier Dupaty, who bought the Château in 1776.He was the president of the Bordeaux Parliament. The Dupaty family owned the property until 1841. At the beginning of the 20th century (1909), M. Henry Cruse, a famous merchant, bought the property for his son Stephan who used it as a hunting estate.
From the beginning

It’s in 1969 that
Barton and Guestier
bought the Château
and 10 years later
in 1979 the vineyards.
Château Magnol,
Barton & Guestier property

During the Second World War, Château Magnol became the headquarters of the German navy.
The Chateau played a small and sad role during the Frankton mission,launched by Winston Churchill in 1942. Every year a remembranceceremony takes place in presence of officials of French, British andGerman authorities.
The bunker that was built in the gardens of the Château is today oneof the famous private cellars of Barton & Guestier, Chai GermainRambaud.

Through time, Barton & Guestier developed many labels. Discover part of our treasures in this book from around 1900.
Discover the B&G label book

To celebrate its 200 years of existence, Barton & Guestier launched a small booklet which was sent to us recently by a French wine lover.
Discover the B&G bicentenary booklet
Previous Next